Three Months with the Fujifilm X100T

It’s been three months since I started using the Fujifilm X100T as an addition to my Olympus, micro four thirds cameras. I thought I’d take this opportunity to write a short review based on real-life usage over that time and share a few images in the various genres I shoot in. All images are taken with the X100T (well apart from the one above, obviously) with some light editing in Lightroom.

Some behind the scenes fashion…

ZFS Behind the Scenes Fashion

ZFS Behind the Scenes Fashion

And finally an impromptu portrait… 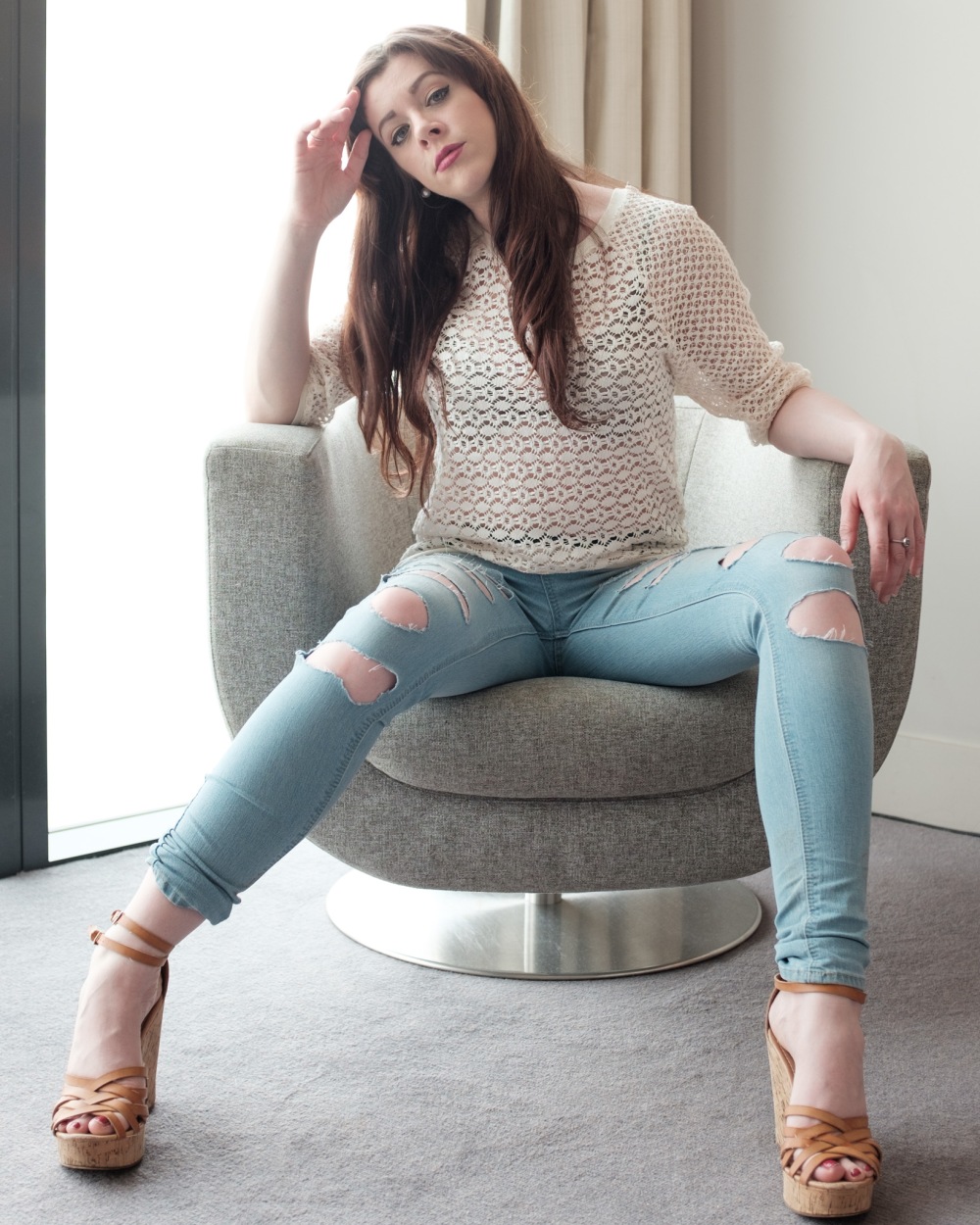 Overall I can honestly say the X100T has met, and probably exceeded in some areas, my expectations. My main reason for getting it was I wanted a small (i.e. pocketable) camera I could take anywhere but could create high quality images. It has a few foibles that it takes a while to get used to (like going back to using an aperture ring on the lens for example) but it’s well worth persisting with these and you soon overcome them. Here are the pros and cons I’ve found from using the camera for three months. First the pros:

So now the cons, there are some but none are show stoppers.

Overall I’m really pleased with this camera. It’s an extremely capable little machine which I’m sure I’ll continue to use alongside my Olympus gear for some time to come.

3 Replies to “Three Months with the Fujifilm X100T”