It’s now been nearly 3 months since I made the monumental (well, for me) decision to invest in the Olympus micro four thirds system and purchase the Olympus OM-D. Yesterday was an important milestone as I finally jettisoned my links with the past and sold my last piece of Canon gear (my 40D camera which had seen good service for the past five years) on ebay. I had hung on to my 40D for a while, “just in case”, even though I had sold most of my lenses but finally decided to break all ties with the past and sell the camera body and kit lens.

So how has it been with the OM-D for the last three months? There are loads of hugely detailed reviews out there (check out what Jonathan Anauch thinks here) if you want to get some insight into the camera however here are five things I believe that collectively (yes I know other cameras have some of these) set the OM-D apart from anything else out there at present.

It’s a touch sensitive OLED and quite sharp and bright, and the fact that it tilts to allow overhead as well as low level shooting is a major plus. 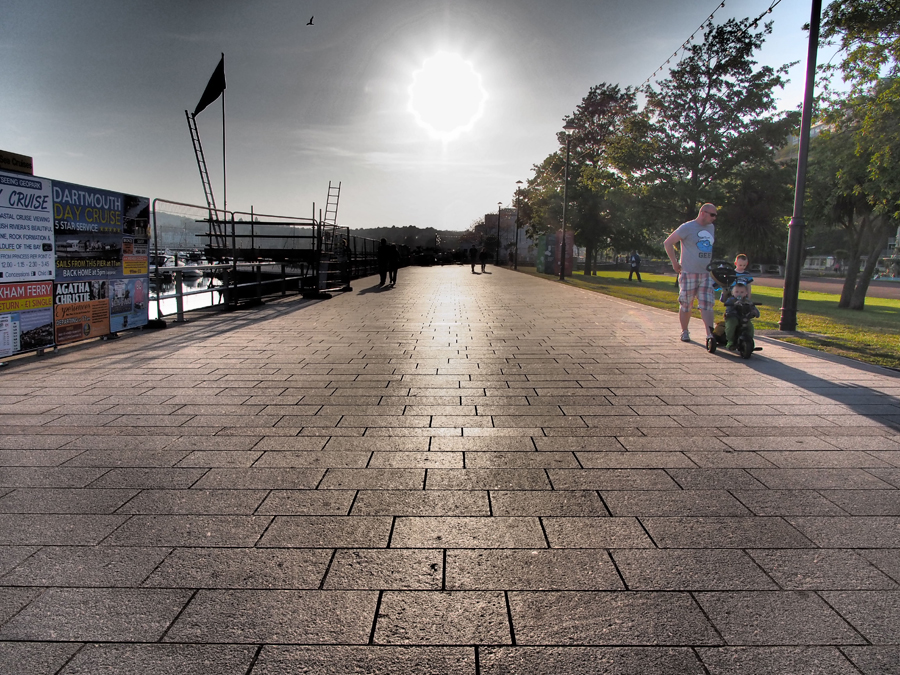 The shot above would have been difficult without a tilting LCD screen, since the camera was almost at pavement level. One argument that some manufacturers make against having articulated LCDs is that they compromise weather sealing. Not so with the OM-D which appears to have a very high level of moisture resistance and still manages to have a titling LCD.

This one is really cool. You can shoot at quite slow shutter speeds (relative to lens focal length) and still get nice sharp images. My own completely unprofessional test says you gain at least 2-stops. It’s also very, very silent. On some lenses (my old Sigma 17-50mm f/2.8 for example) the image stabilization is quite noisy; not so on the OM-D. In fact it’s so quiet I was not entirely convinced the image stabilization was working until I tried a few shots with and without it turned on.

To be honest I saw these as a bit of a gimmick however I am finding myself using them more and more. I particularly like what I refer to as the “toy town” filter but which goes by the official name of “Diorama”. 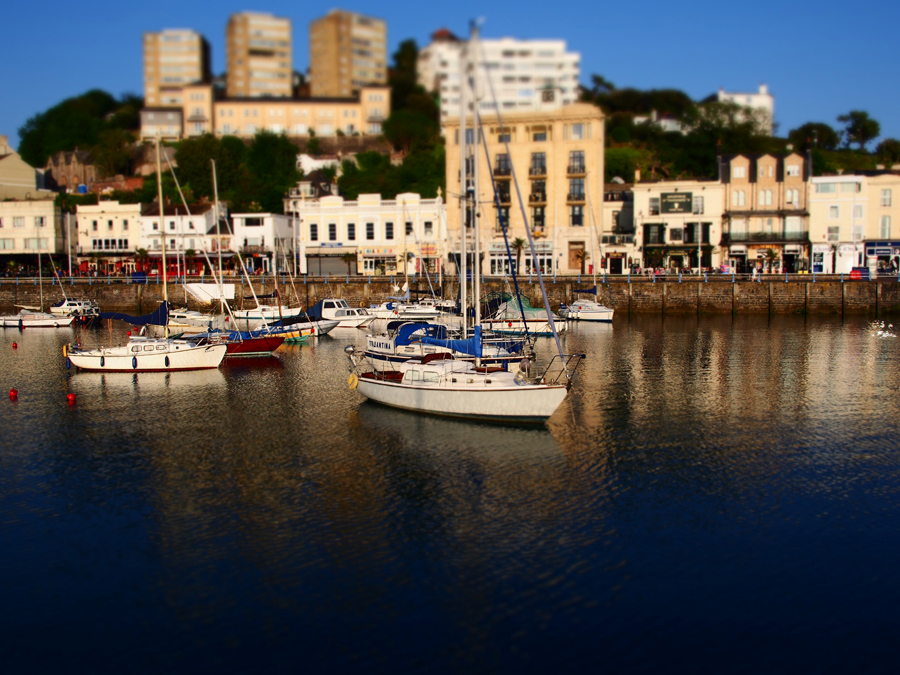 Being used to the healthy ‘clunk’ of my Canon when the mirror flipped up and down when I first pushed the shutter release of the OM-D I thought it was not working it’s so quiet. Of course the key word here is ‘mirrorless’, hence no clunking of that item. This is very good when you are out and about as it is really unobtrusive.

I hate to think I am influenced by such things but the OM-D really does take retro to a new level. At least two people have asked me “is that a film camera” and others have commented on it’s small size.  It’s quite simply a joy to own and use and has re-ignited (not that I really needed it) my passion in photography.

2 Replies to “Five Reasons for Buying an Olympus OM-D”