An Outing with the Cactus

As discussed previously I recently invested in a couple of Cactus RF60 flashes as well as the V6 transceiver for the sole purpose of doing off-camera flash. The great thing about the Cactus system is that the flash guns have their own built in transceiver so you don’t need to mess around with tethering additional transceivers to the flash guns themselves. As anyone who has played around with off-camera flash will know it tends to be a bit ‘gear heavy’ so the less gadgetry you have to deal with the better. I recently did a beauty shoot for a makeup artist and hairdresser so took the opportunity to have a go with the two Cactus flashes and transceiver as well as the standard studio lights. Here are a few images of the model Erika Hyde. All are taken with the two flashes only. The key light was pointing down at Erika from the photographers left (fitted with a softbox) and the other behind her to the right pointing at the background with a barn door on one side to reduce light spill. All images taken with the Olympus OM-D E-M1 with conversion to black and white done in Adobe Lightroom. I have to say I was pretty impressed by the power of these flashes neither went above 1/4 power output and as you can see were perfectly cable of full length shots. 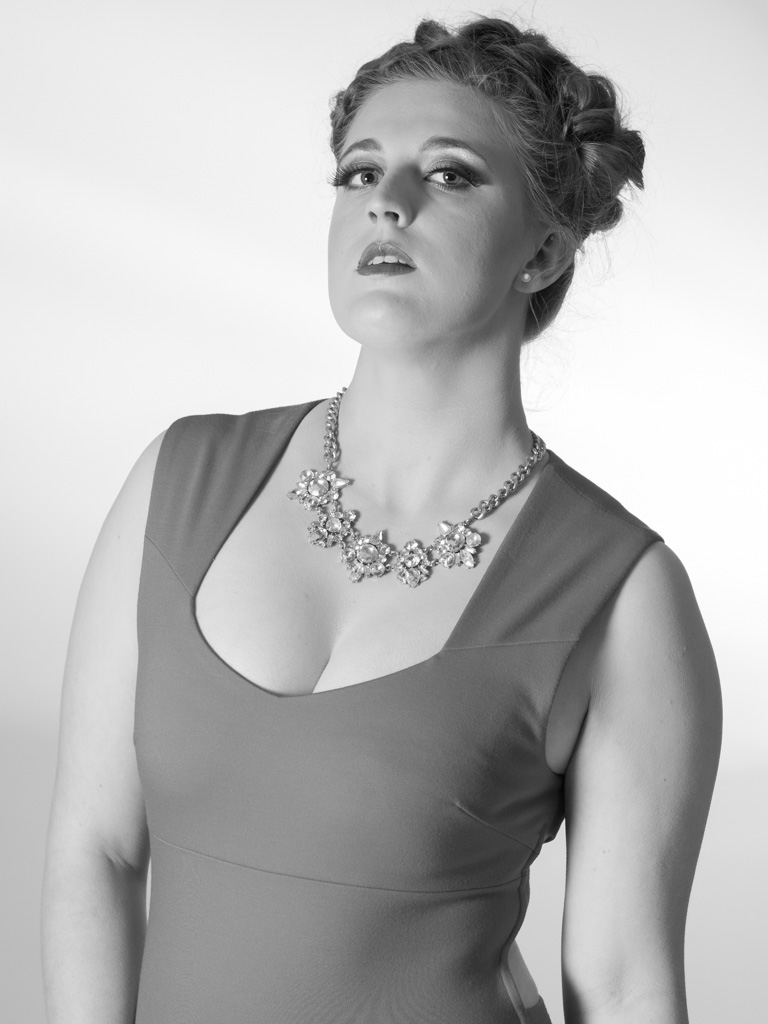 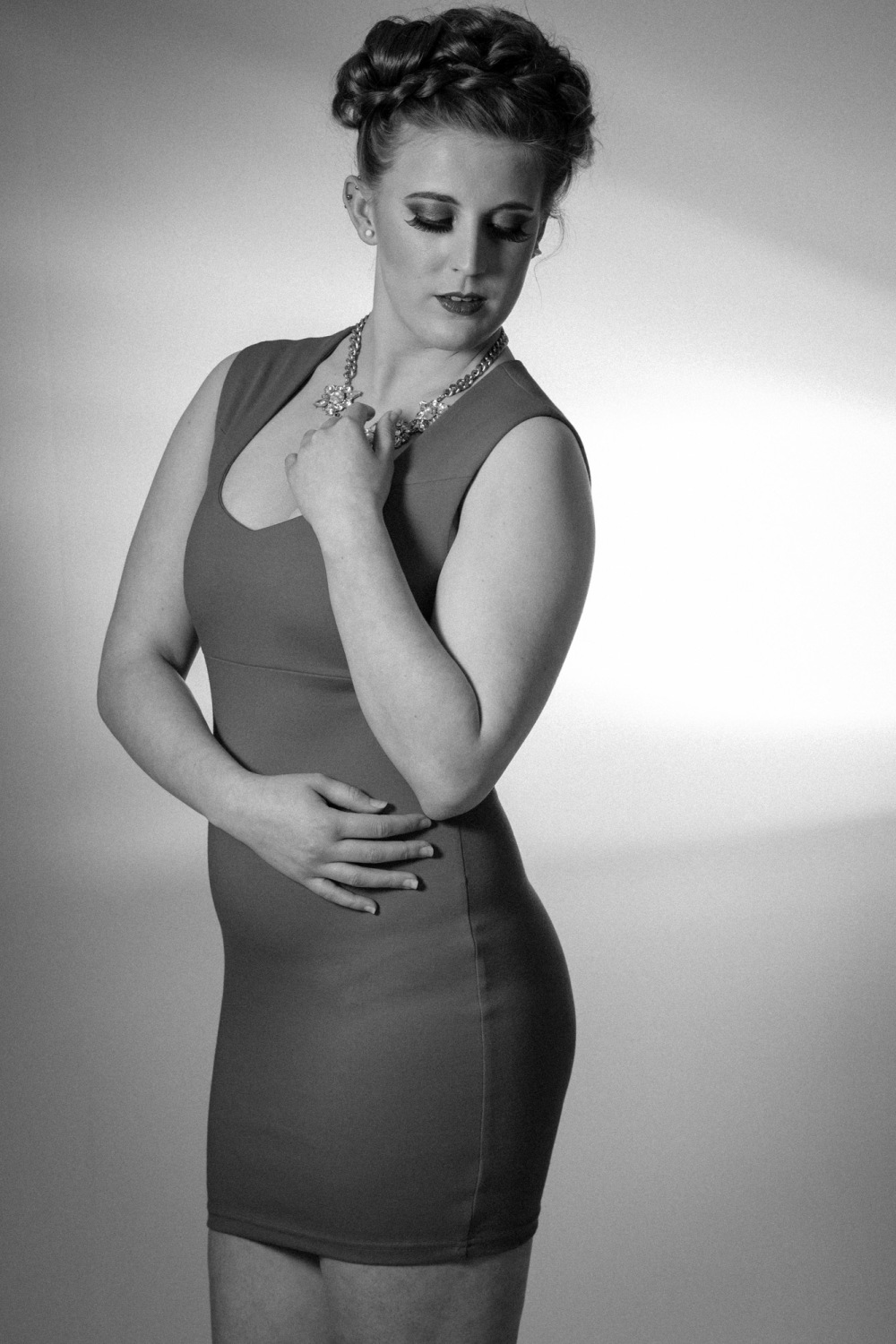 The Cactus flashes are a great addition to my gear and will be a staple of my shoots from now on.

One Reply to “An Outing with the Cactus”