Some Inspirational Photography Quotes and Images

Part of the learning process of photography is to look at the work of other photographers. I find that quite often inspiration comes not just from their images but the words they have spoken as well. Here are some words of wisdom I have heard or read recently from photographers that I have found particularly inspirational together with an example image of their work (all of which are copyright the relevant photographer) and links where you can go to find more.

My intention is that in my next post I’ll share some examples of the work I’ve done that was inspired by these great image makers.

Vivienne Gucwa’s work first showed up on my Tumblr feed last year with her NY Through the Lens series of posts. Vivienne is a great example of a photographer who has taken the ordinary, namely her daily commute to work, and documented images of New York, its people, streets and how it changes through the seasons. She started with a cheap point-and-shoot camera and just photographed what she saw. She is now a successful international travel photographer as well as one of Sony’s global imaging ambassadors. You can read my review of her book, NY Through The Lens here.

“Sometimes the mundane is transformed into something magical via photography. Chasing light and understanding the nuances of light during different times of the day can become something of an obsession. Appreciating how certain sunlight can transform an ordinary scene is something I never take for granted.” 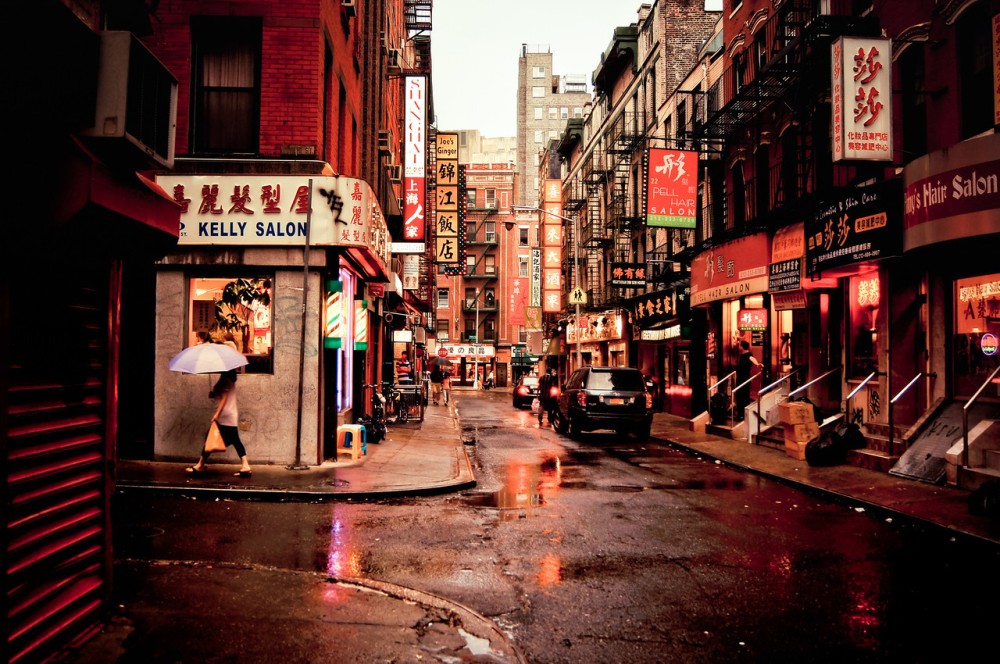 Jeanloup Sieff is one of my all time favourite photographers who was just so darned French (i.e. the epitome of elusive cool and basically not giving too much of a s**t worrying about what people thought of his work). He’s most famous for his black and white nudes but in his time produced some fantastic landscapes, celebrity portraits as well as street photography. I don’t think he had too much of an overrated opinion of himself or photography and basically just took pictures because he liked the subjects he was shooting. I think this quote nicely sums that up. There is a great interview with Sieff here.

“I’m proud of the two adjectives, superficial and frivolous.”

Not much to say about one of the all time greats that has not been said countless times before. Henri Cartier-Bresson was most famous for first enunciating the term “the decisive moment“, at least in terms of photography. Something which is captured superbly in this image. I think the quote I have included with this image pretty well sums up photography for me as well. Just get on with living and let the pictures happen (after first ensuring you always carry a camera with you of course).

“You just have to live and life will give you pictures.”

I was lucky enough to hear Don McCullin speak at this years Photography Show at the National Exhibition Centre near Birmingham. Don has been taking images all of his life and is clearly one of the most passionate of photographers who loves the art but remains skeptical about whether it can change the world. Strange, but possibly just humble, comments from one of the worlds greatest war photographers whose images of numerous conflicts around the world have done more than most to bring the horrors of war to our breakfast tables.

“It’s a bit of a mess photography but it’s a great mess to be in.”

Alfred Eisenstaedt was a German-born American photographer and photojournalist who worked for Life magazine and produced countless covers and essays for the magazine over his years working on the title. Retaining that amateurish and childish wonder is important not just in photography but most of life I always think – something that you always get the feeling Marilyn Monroe herself did.

“Once the amateur’s naive approach and humble willingness to learn fades away, the creative spirit of good photography dies with it. Every professional should remain always in his heart an amateur.” 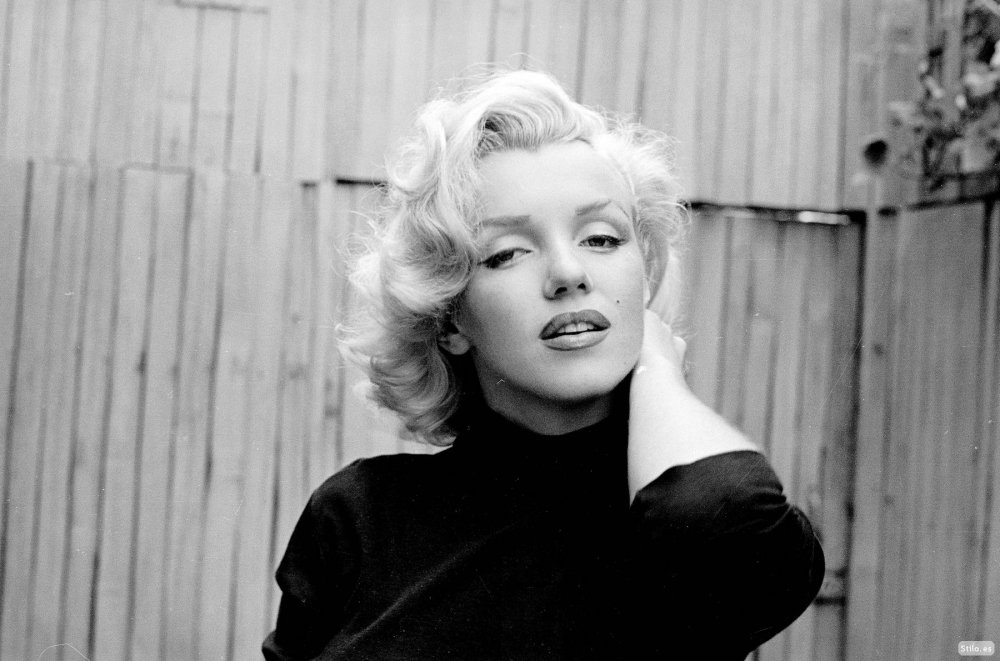 I saw Tim Walker’s fantastic exhibition a few years ago at Somerset House in London. Not only were his images on display but so too were the props he used to create many of them. It’s quite refreshing to know that even in this age of heavy duty post processing some photographers actually go to the trouble of creating images in-situ, not just in Photoshop. This guy is clearly doing what he says in this quote.

“Only photograph what you love.” 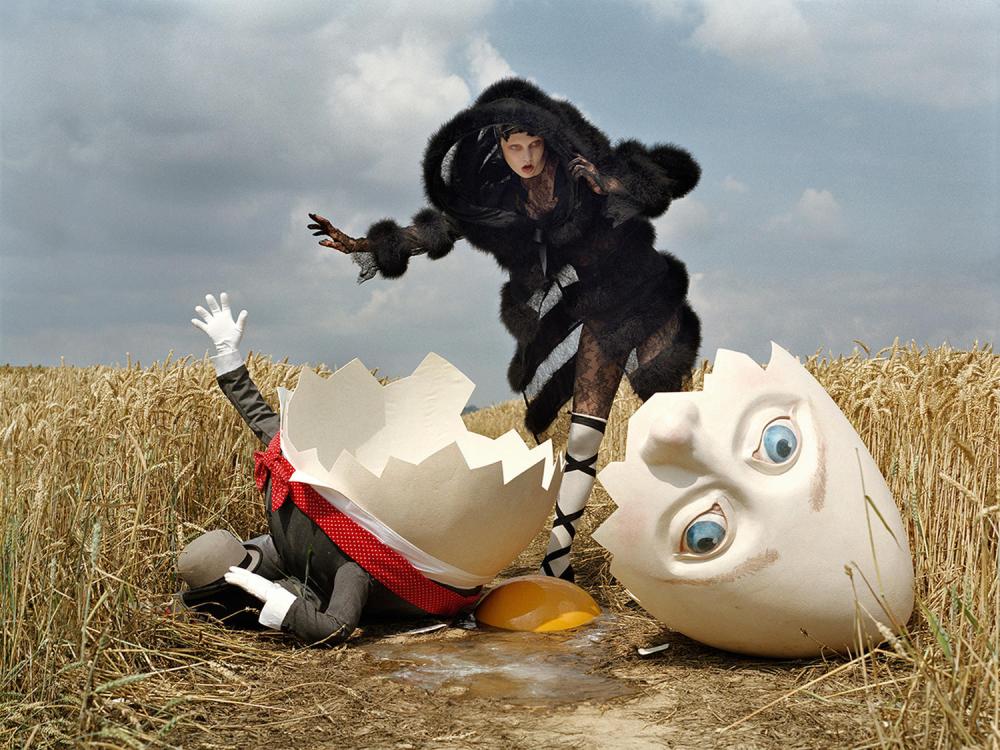 Again, I was lucky enough to see an exhibition of Irving Penn’s work when on a trip to Venice last year. You can only really get to appreciate Penn’s images when viewing them on gallery walls. He used a process called platinum printing to print many of his photographs which creates images of amazing tonal qualities that can only really be appreciated when seen in their original form. What I like most about this quote is the recognition that any photographic subject can be viewed as art if done well and with an eye for composition, lighting and good processing whether that be in the wet or electronic darkroom.

“Photographing a cake can be art.” 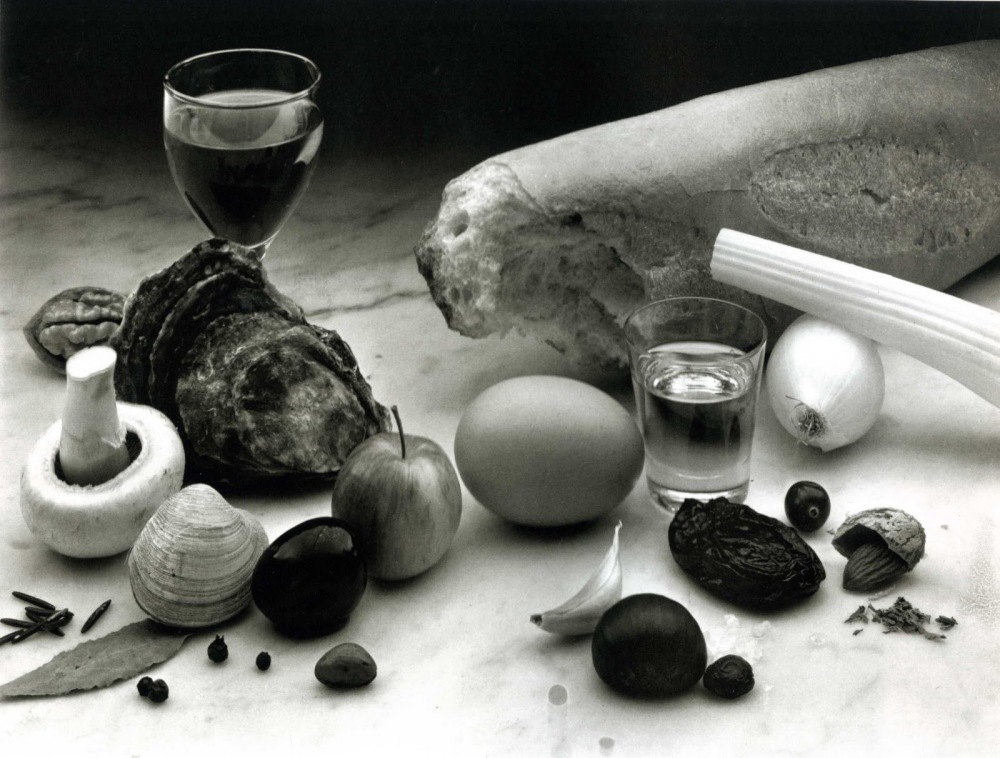 2 Replies to “Some Inspirational Photography Quotes and Images”