On Being a Creative Professional 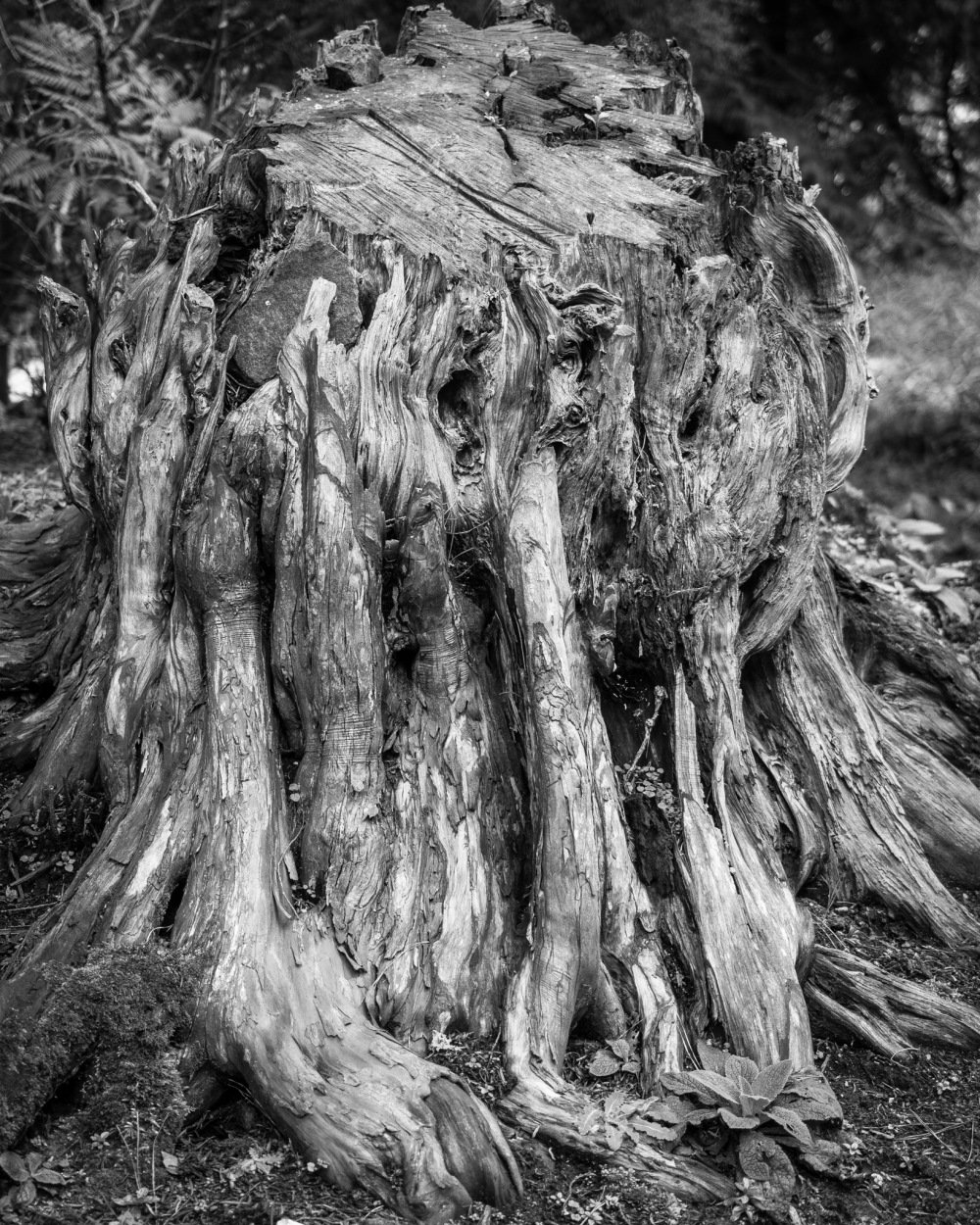 In his post: The paradox of all creative professions the photographer and blogger Ming Thein laments the lot of people who work in professions (whether they be photography or anything else) that claim some element of creativity as part of their job description. The ‘paradox’, in Ming’s view, is that true creatives, or rockstars, are those that can not only pick their assignments but also have the freedom to choose what direction their creative urges go off in without caring if their patronage follows them. They are strong enough of personality to not only insist they have their own way but also to pull enough people along with them and maintain their rockstar status. A great example of this is the late, great David Bowie who not only changed his persona several times throughout his career (upsetting many fans along the way who just wanted him to stay as Ziggy Stardust) but even managed to turn his untimely death into an act of artistic expression.

I think the idea of a creative profession is much overused these days and may even be a bit of an oxymoron. Let’s face it, with the exception of people like David Bowie, most rockstars make their money from trotting out the same generic material that they made their name with and dare not change or move on from for fear of upsetting or alienating their fanbase. True creatives, i.e. that continuously invent and make new things, need to deal with the fact that most of the time they are going against the grain and run the risk of not getting anyone to pay for their work because their patrons won’t understand them. I would assert that the true ‘creative professional’ can only ever be a ‘ starving artist’ or else derive most of their income from alternate sources.

As a small and relatively insignificant example I offer my ‘Alien Tree Stump’ above. As an image this is not something anyone is ever going to pay for but I not only enjoyed taking and making this photograph I also think it is not entirely without artistic merit. I love the inter-twining  branches, the two holes at the top with the trunk like branch extending down from them and the hoof like apparition at the bottom. The whole thing would not look out of place in one of the ‘Alien’ movies which interestingly and paradoxically another late and great artist, John Hurt, starred in who was also not known for being typecast or for following the rules.

Here’s to all the true creative rockstars.