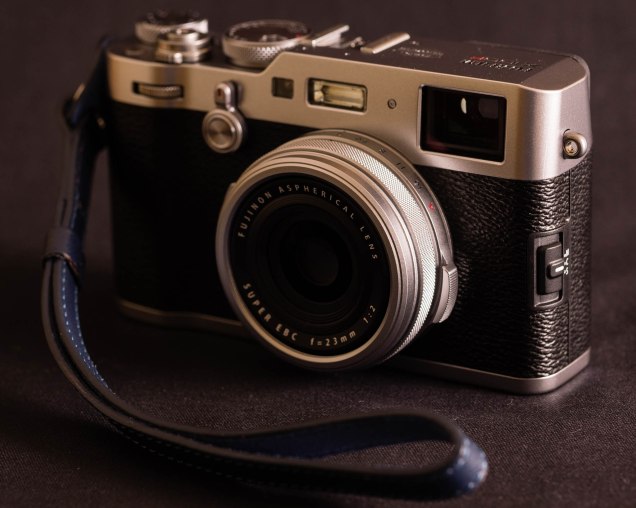 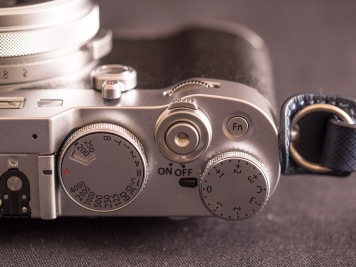 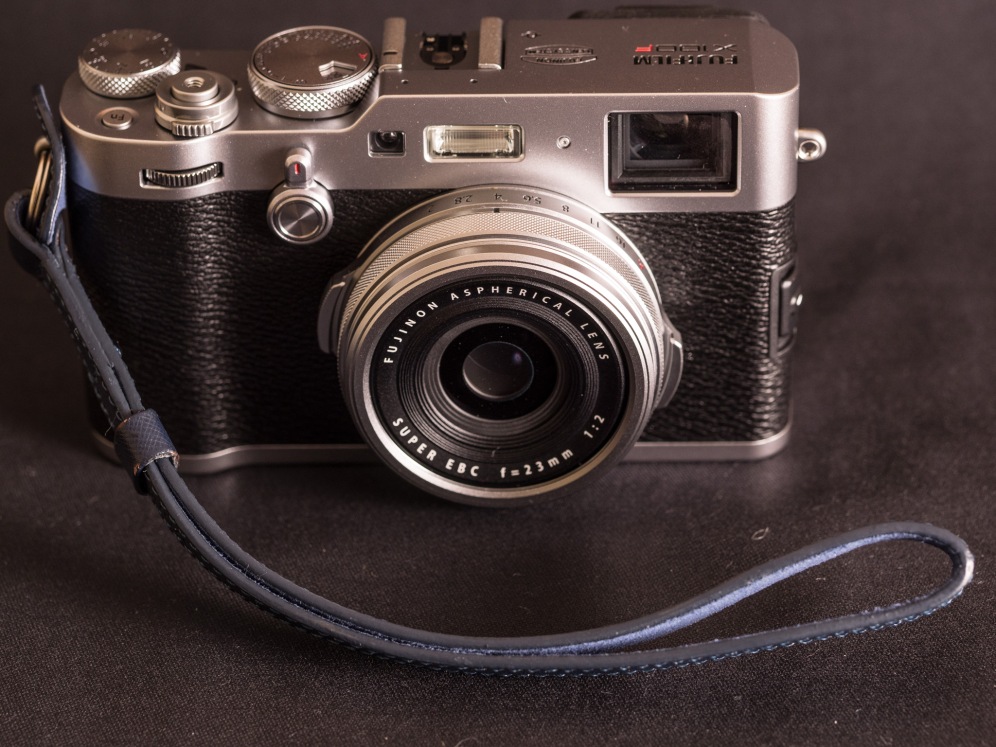 It’s just over 12 months now since I upgraded from the Fujifilm X100T to the X100F so I thought it was time to post a quick update on my experiences of shooting with this camera over the last year, as well as show some recent images taken with it.

Like most cameras these days in this price bracket (around £1200) there is very little not to like about it or the images the camera produces.  Clearly, as a fixed lens, APS-C sensor camera you have to live within the ‘limitations’ this comes with.  You are not going to buy this camera for high speed sports photography, for videography or if your primary motivation for making images is portraits or macro photography.  As a go anywhere, ‘street’ camera which is light (it weighs less than 500g) and easy to carry, aesthetically pleasing to look at and intuitive to use it is second to none however.

A few weeks ago, whilst on holiday in Devon, I decided to make the X100F the only camera I carried to see what type of images it would be capable of making.  All of the images below were taken with the X100F over the course of that week. 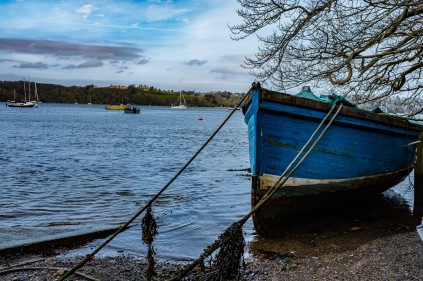 Boat on the River Dart

Sun Setting Over the Dart Valley 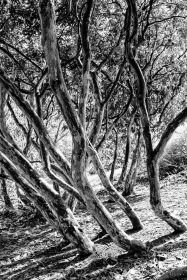 Trees at Cockington I 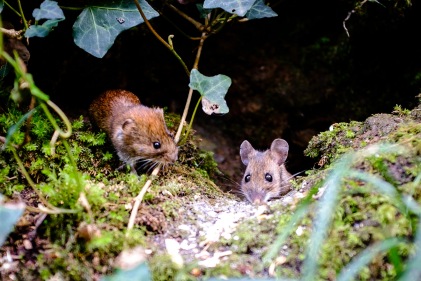 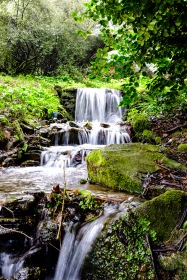 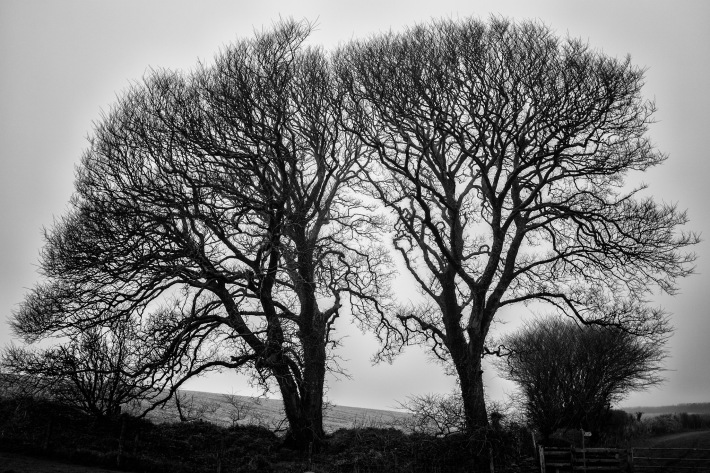 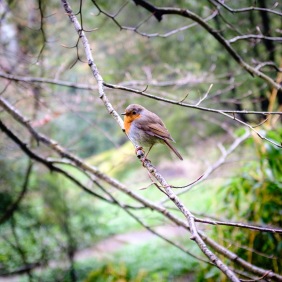 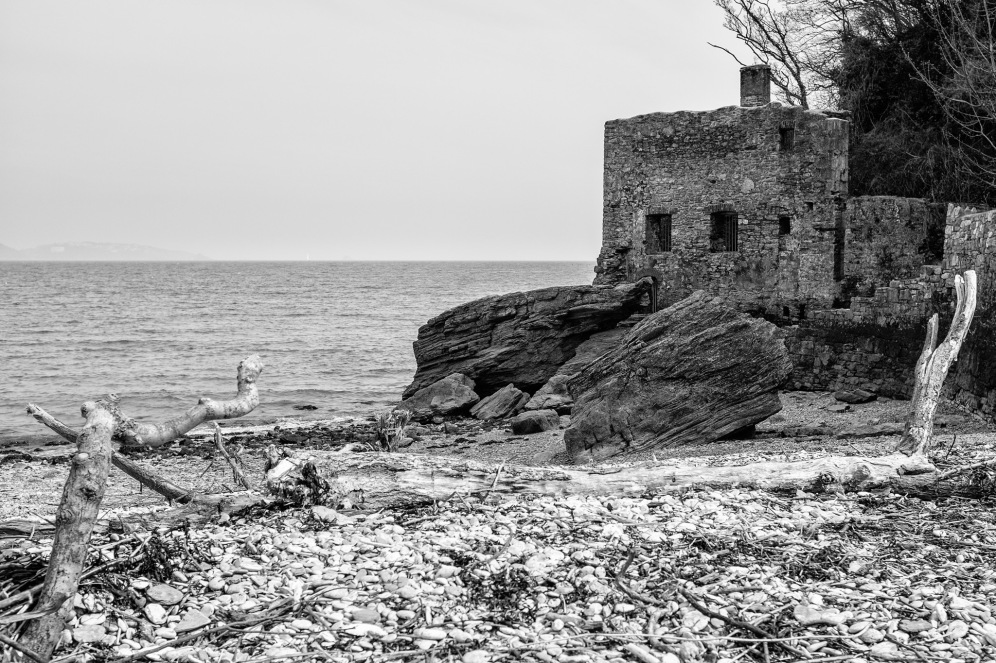 My primary motivation for buying the X100F was as a street camera.  When used for street photography I put the camera in aperture priority mode with auto-ISO and set the default sensitivity to ISO 200, the max. to ISO 3200 and a min. shutter speed of 1/125s.  Unless subjects are very fast moving or it is a particularly dull day this allows most shots to be at least exposed correctly even if framing is out.  Having an APS-C  sensor does allow for some cropping to isolate subjects further if needed.

So what is my verdict of this camera after a year of use?  First the plus points:

In terms of negatives, like I said earlier there really is not a lot to dislike about this camera but a few annoyances are:

The X100F is the fourth iteration of Fujifilm’s X100 series and to be honest it’s difficult to see how the camera could be improved.  Water proofing or at least water resistance would be good to add but apart from that the camera is pretty much perfect in my view.  I don’t plan to exchange or upgrade it any time soon and think it’s going to give me a good few more years of use.