One week ago today, Wednesday 10th October 2018 was, as the forecasters say, “unseasonably warm” here in the UK.  October is typically a fairly cool time with the autumn season usually being well underway. During this month, the average temperature is 12°C – that’s 4°C cooler than in September and slowly cools further as the month develops.

Not this year however.  During the day the temperature where I live (UK, Midlands area) rose to 22°C – 23°C, almost twice the seasonal average.  An early morning walk in my local park saw clear blue skies with very little wind.  It seemed like a great opportunity, possibly the last of this year,  to make an image of the lone tree I had walked by countless times before in the middle of the park.  The tree has been bare of all leaves for a number of years now but despite this, and unlike other areas of the park, the council seem to have decided to leave it alone and not uproot it. 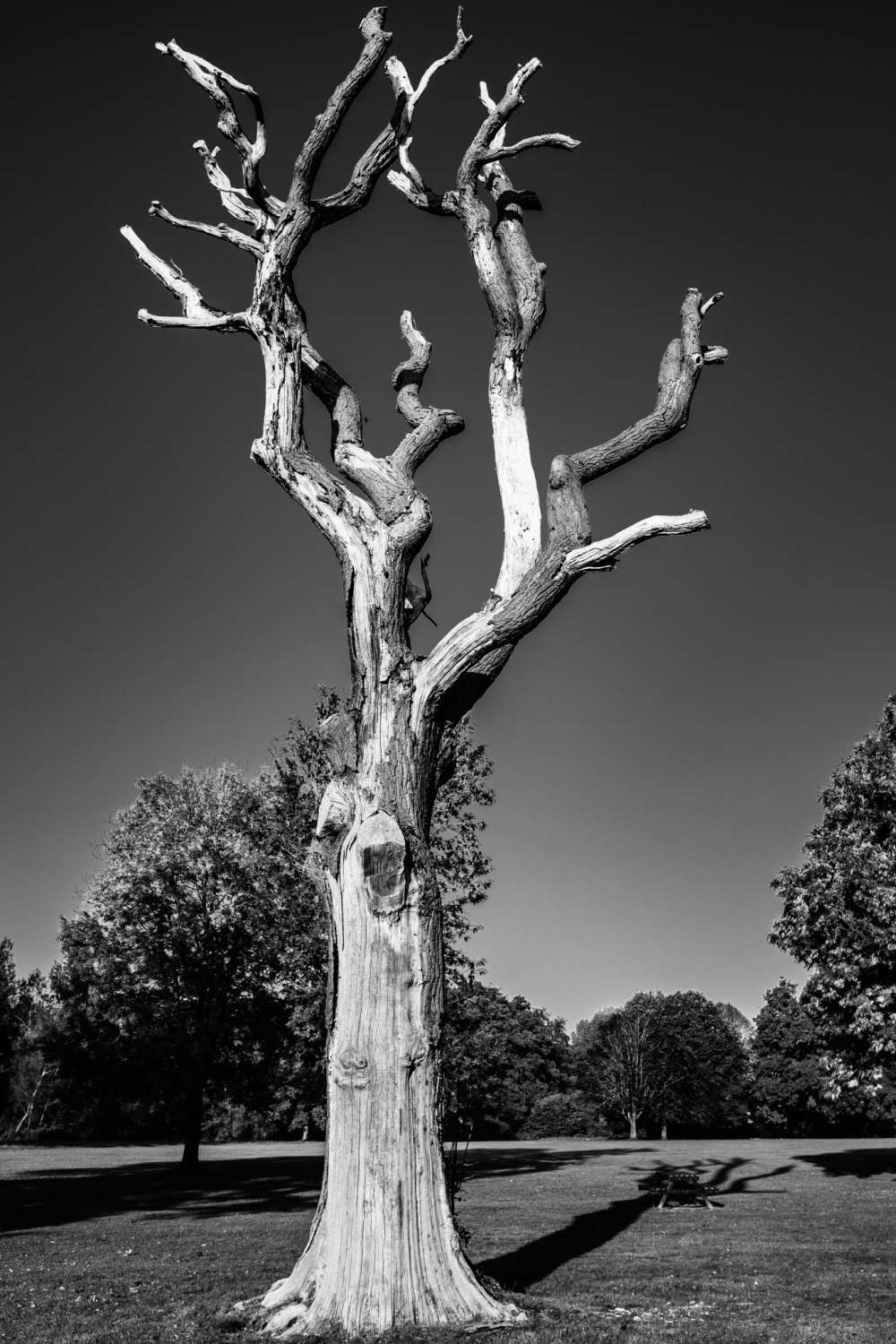 Outlined against the clear blue sky the tree seemed to me, on this warm autumn morning, to be a symbol of the upcoming disastrous effects of climate change the world will see if we do not change our ways.

Ironically this was two days after the publication of a landmark report by the UN Intergovernmental Panel on Climate Change (IPCC) saying urgent and unprecedented changes in the way we consume the planets resources are needed to reach a new target of keeping temperature rises to no more than 1.5°C by 2030.  The IPCC say this is affordable and feasible although it lies at the most ambitious end of the Paris agreement pledge to keep temperatures between 1.5°C and 2°C.

The world’s leading climate scientists have spoken and we have only 12 years for global warming to be kept to this new maximum.  They say that even half a degree more than this will significantly worsen the risks of drought, floods, extreme heat and poverty for hundreds of millions of people around the globe.

I have to say I am not optimistic.  Even though the worlds most famous climate change denier, Donald J. Trump, seems to be going back on his earlier claim that climate change was a hoax (choosing instead to blame it on the Chinese) his most recent statement that “it might change back again” does not fill one with hope.  It won’t change back of its own accord certainly not if “you know, we’re talking about over a … millions of years”.

Walking around even our local parks makes you realise just how precious nature is and how we should strive to protect it and all try and cut back on our profligate lifestyles a bit or in some cases a lot.

Twelve years is not a long time, I hope I’m still around capturing images and that these trees will not have gone the way of the the image of the earlier one by then. 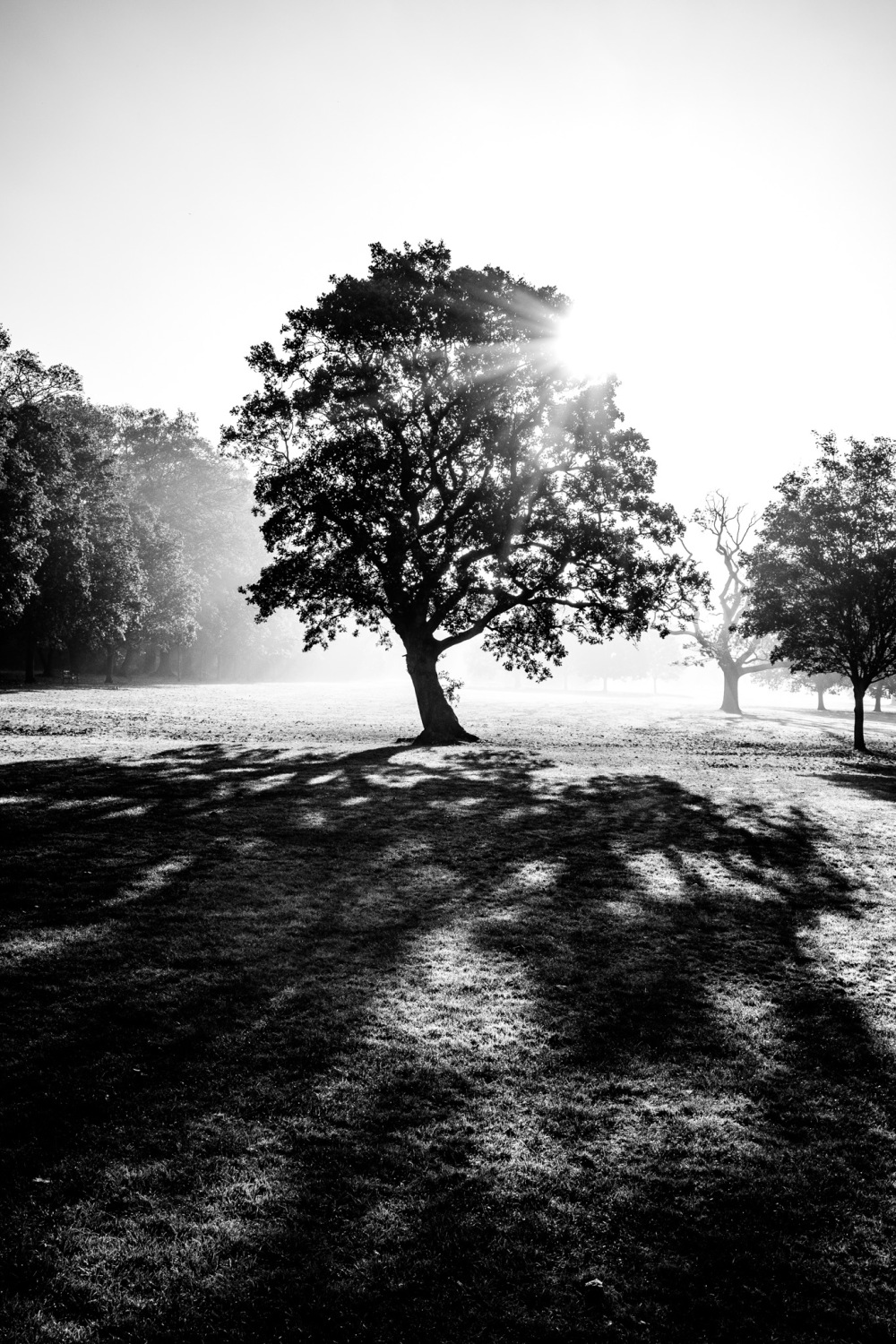 All images shot on a Fujifilm X100F and processed in Adobe Lightroom.